Watch as We Recreate the Dead's "Shakedown Street"!

The Grateful Dead's expansive career could be described as a "long, strange trip" -- and the band's gear spans decades of innovations. Of course, the Dead are known for their custom-made gear. In lieu of those one-of-a-kind pieces, we took the deep dive to find modern gear that can mimic the sound of the vintage gear used on the Dead's original recording.

While the Grateful Dead was mainly led by Bob Weir and Jerry Garcia, the band is still a collaborative effort between all its members -- which may be a good reason why the band has such a loyal following. It's hard to talk about Grateful Dead without mentioning Deadheads. Hardcore fans have been known to follow the Dead throughout a tour or a leg of a tour, almost becoming part of the band. In the mid-1970s, as crowds were getting bigger and sound systems were not keeping up with larger venues, the Grateful Dead were adamant that their live sound quality must be as good as it could get -- and thus, an enormous PA system known as the "Wall of Sound" was custom-designed for their live shows.

Watch as we take you through one of Grateful Dead's most popular tracks, "Shakedown Street," featuring our multi-instrumentalist Justin, and get a close look at the gear that was used in the making of this tune.

Read about the behind-the-scenes action on the zZounds Blog!
Explore more artists in our Legends of Tone video series » 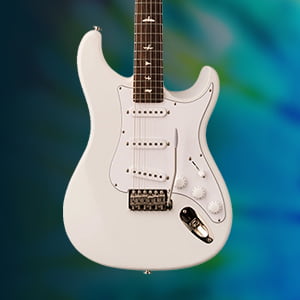 Developed by John Mayer and Paul Reed Smith, the Silver Sky is a contemporary take on a classic guitar. The PRS Silver Sky features a 7.25" fretboard radius, custom 635JM pickups, and a reverse PRS headstock.

Even as Grateful Dead grew as a band and more custom gear was made for the group, the single-coil sound was at the heart of Jerry's tone. With a 5-way selector switch and two tone controls, the guitar is versatile enough to play a 3-hour long gig without having to change guitars.

Though John Mayer has taken the reins of Jerry Garcia's spot in Dead and Company, the single-coil sound is familiar, making the Silver Sky a welcome addition to the Grateful Dead family.
Learn more » 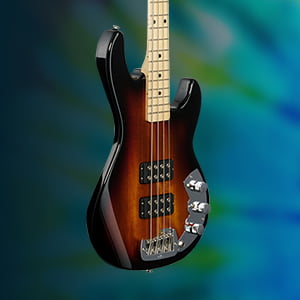 Phil Lesh is best known for using custom basses, but he wielded a G&L L-2000 for a stint in the early 1980s. Featuring the original G&L headstock and two of G&L's Magnetic Field Design humbuckers, the L-2000 is a vintage-inspired bass that's versatile enough for the expansive Grateful Dead catalogue.

If you, unlike Phil Lesh, don't have a stable of custom-made basses on hand, the L-2000 hits all the tones you need right out of the box. Made in the original Fender factory, this bass hearkens back to the beginning of G&L, just like the one Phil played all those years ago. 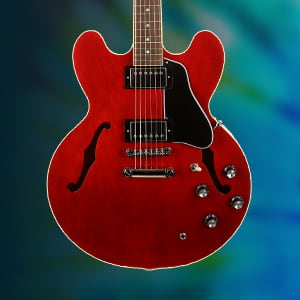 Bob Weir has played his trusty 1959 Gibson ES-335 since the early days of the Grateful Dead. Weir's rhythm guitar is an integral part of the sound of the band -- and the collaborative experience of their live show.

This Epiphone Inspired by Gibson ES-335 has everything you need to get some Bob Weir tones. Features the Epiphone Kalamazoo headstock and a pair of Epiphone Alnico Classic PRO pickups, this guitar is worthy of any Deadhead.
Learn more » 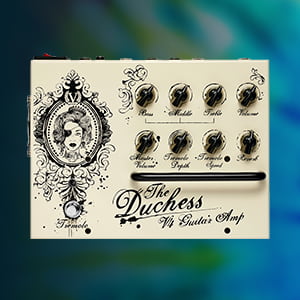 The Victory V4 The Duchess Pedal Amp might seem like a left-field choice for the amplifier in a Grateful Dead tribute, but the Dead played through a large assortment of amps throughout their career. The Duchess nails the vintage American amp tone that can be heard on numerous Grateful Dead recordings.

This pedal amplifier can be used as a preamp on a standard pedalboard and plugged into your existing amp, but it can also power its own cabinet. Perfect as a pedal-platform amp, The Duchess Pedal Amp is a perfect base for building your own sound.
Learn more » 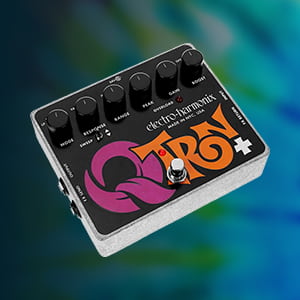 The signature sound of the Dead in the 1970s would not be complete without an envelope filter. Based on the fabled Mu-Tron, the Electro-Harmonix Q-Tron Plus produces the familiar sound of an envelope filter -- very prominent on the later records like Terrapin Station and Shakedown Street.

While not many envelope filters are available on the pedal market, the EHX Q-Tron Plus is becoming a modern classic all on its own.
Learn more » 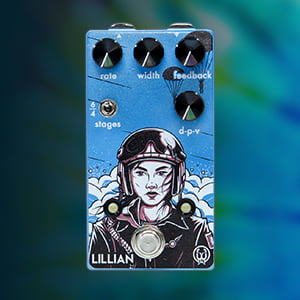 In their quest for for out-of-the-box sounds, it's not surprising that the Dead utilized the ear-grabbing, even "psychedelic" sound of the phaser throughout their career.

The Walrus Audio Lillian is an extremely versatile phaser with unique controls, making this all-analog effect an easy fit on any pedalboard.
Learn more » 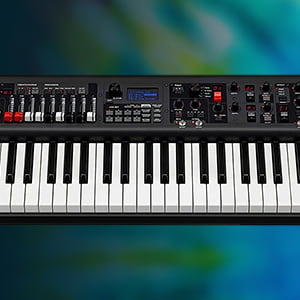 While the Grateful Dead's original recording of "Shakedown Street" features analog synthesizers, the Yamaha YC61 stage piano is a modern board that can deliver those vintage tones.